The future, (no about anything of interest ?). 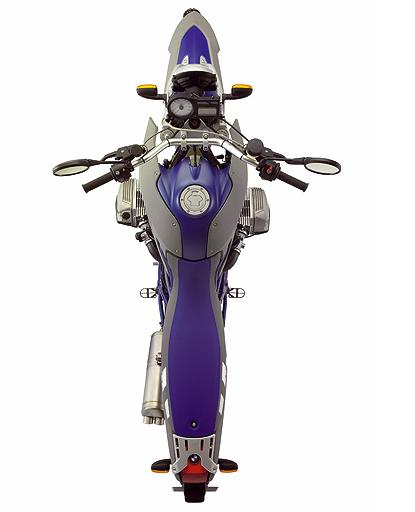 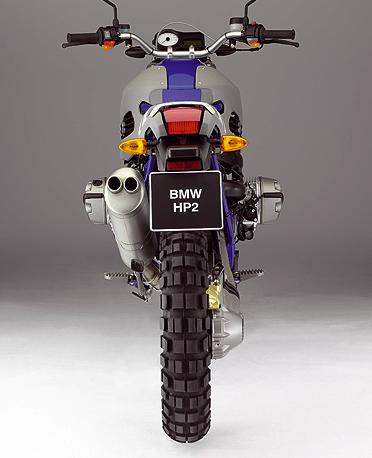 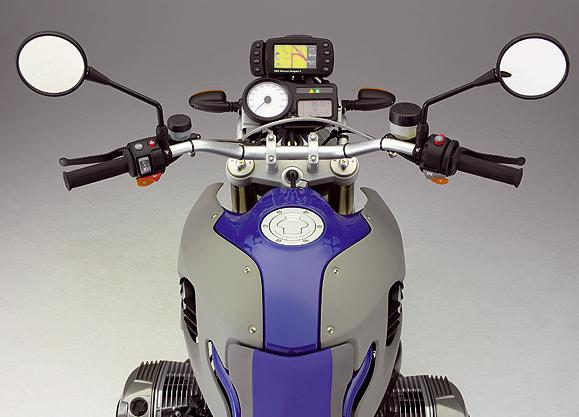 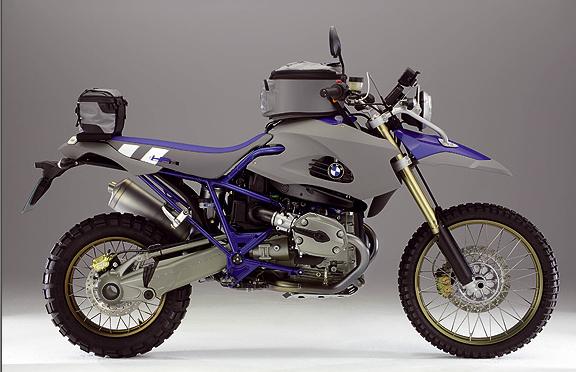 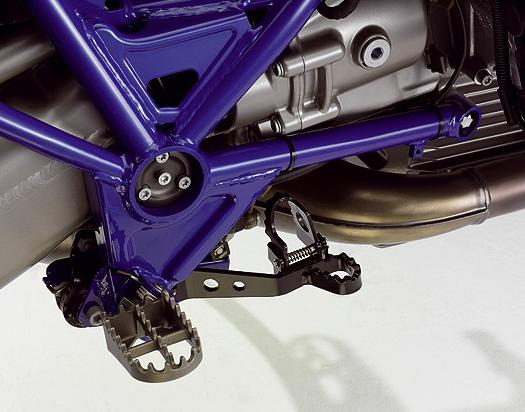 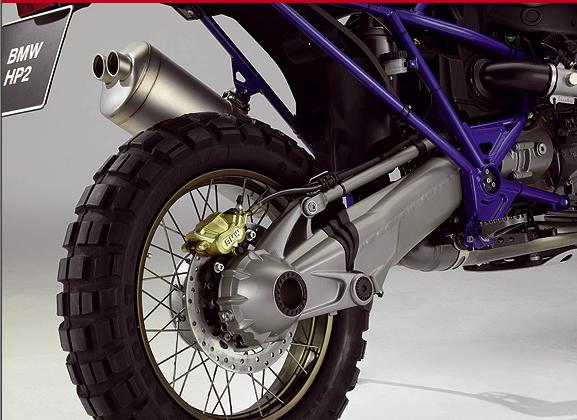 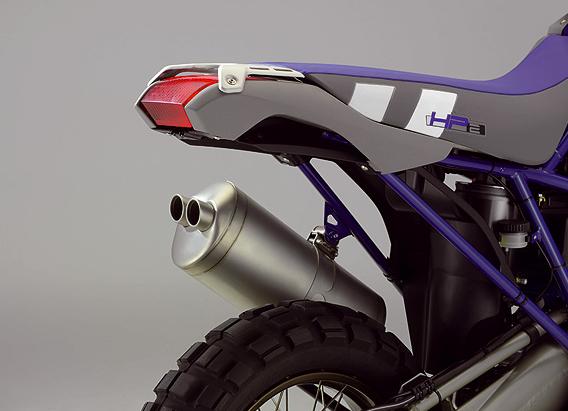 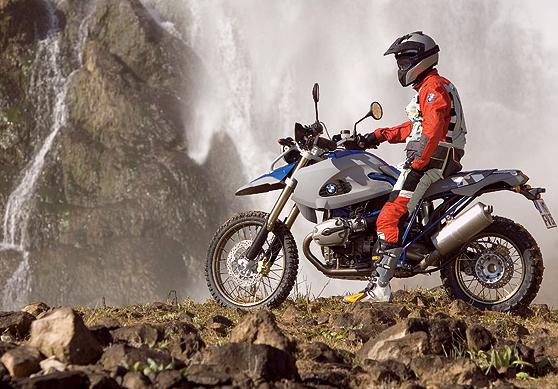 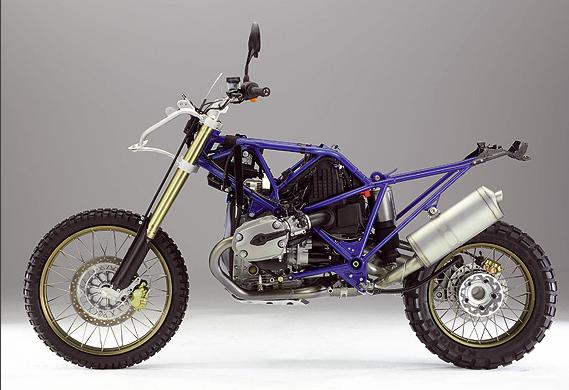 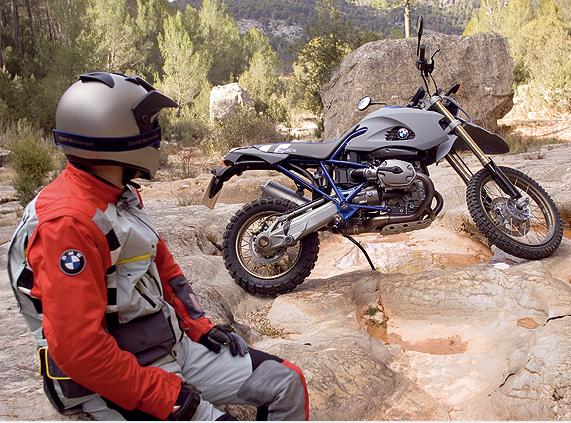 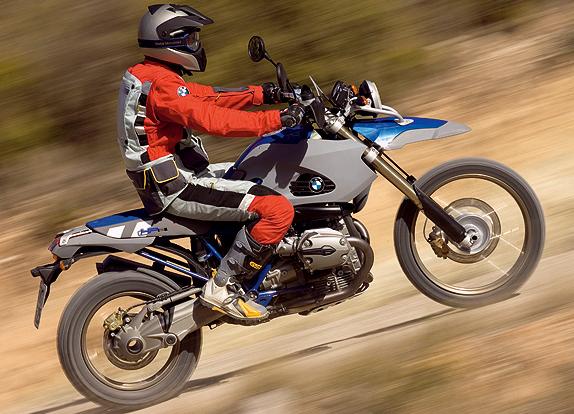 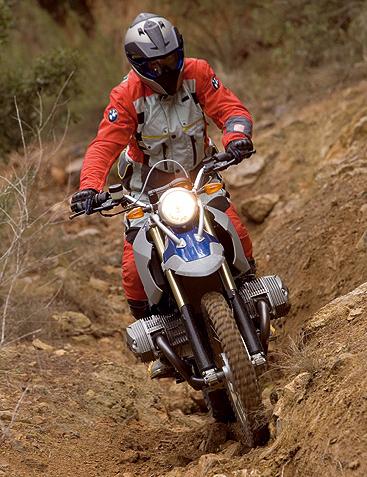 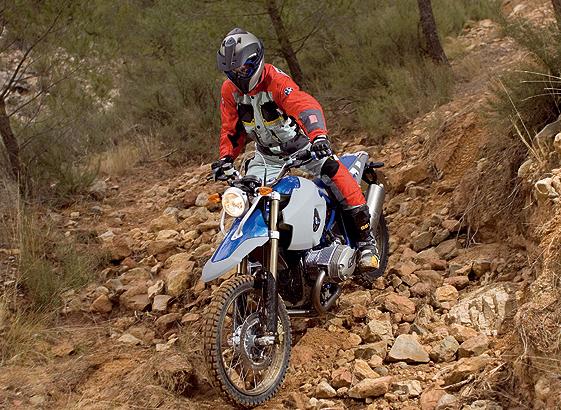 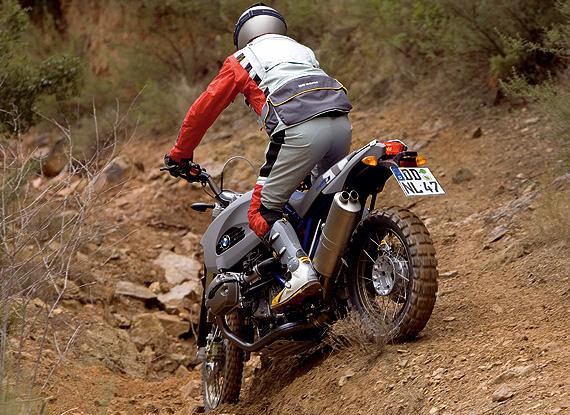 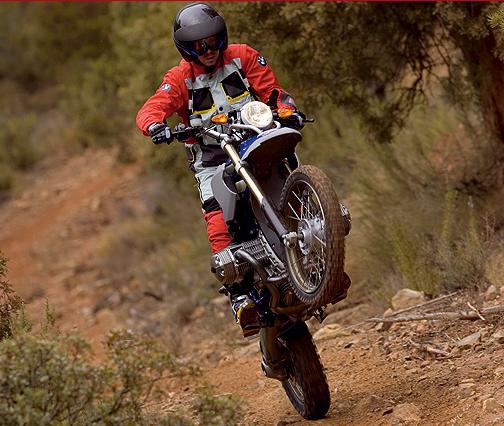 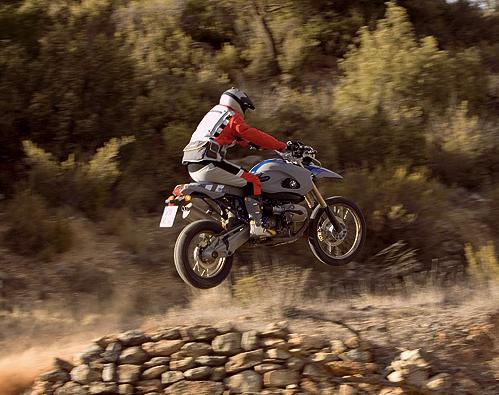 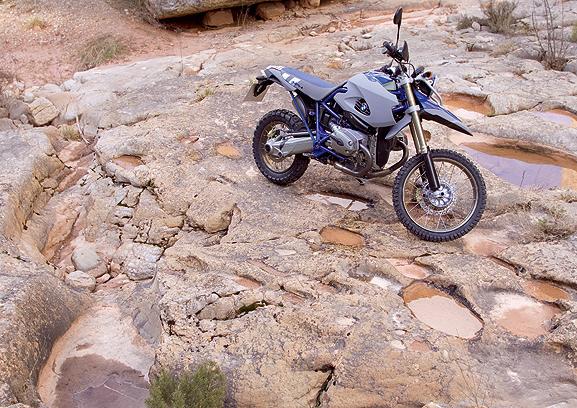 Well. another year's bike show comes and goes. As always, I enjoyed the whole experience.

The KTM, was of course, the star of the show. At last we see it in the flesh.

On first appearances, my impression was good, but I wasn't overwhelmed. That said, on a second inspection later in the day it became apparent that this is, a well sorted tool. If it's got enough torque to go with the BHP and it proves to be reliable, then BM have got real trouble and Africa Twin owners have got somewhere to go at last.

Obviously, it's a little early to call, but make no mistake, the KTM is well thought out. We always knew that starting with a rally bike, then making it into a road bike was the way to go, rather than the opposite. That's what gave us the Africa Twin, and this is what's given us the KTM Adventure 950.

All the weight is carried real low. The Oil tank for the dry sump is a very heavy duty cast and polished alloy affair that sits low across the front of the engine. It seams to form a stressed member to carry the very substantial plastic (proper stuff too) bash plate that smoothly protects everything down under, right back to the swing-arm. It also carries the bottom mounts for the side mounted fuel tanks, which come nearly as low as the rear swinging arm pivot mount.

The brakes look well up to the job, and the exhaust is a work of art, both on the Adventure and the 950 Duke. Both have neat, sexy twin high level pipes. The adventure's pipe work stays high, wrapping around the motor, rather than just going underneath, and the back pot's pipe loops neatly down between the swing arm and back up to keep the lengths right and help with flow, no short cut's here people.

The seat looks big enough and comfy enough for the longer journey. It is long enough for two, but has no steps or bumps in it, making sliding back and forth easy. The rear sub frame is very substantial, with many natural mounting points and enough structure to hold luggage racks.

Over all, the quality and finish is pretty good. Some of the engineering solutions are ingenious and looked superb. From straight ahead though, it looks a little strange. Starting narrow at the top and getting wider and wider towards the bottom. On viewing, this in my mind is potentially the bikes main and only apparent problem. The widest part of the bike by far is the bottom of the side tanks, if you have an off, these will make contact first. They are strong plastic, so dents won't be a worry, but it will sure make a mess of the paint. Although there are plenty of places to mount some protective bars, one has to wonder how wide they would have to be to protect the tanks properly. It has to be said that, from every other angle, it looks the business.

Cast your minds back to the first artist impressions of the 1000cc Africa Twin that appeared (pic on this page). We all got very excited and prayed Honda would produce it. Well, they didn't, and we got the Vara. Now, many years later, and it's here. The only difference is, it's made by KTM. Is that a problem!? Only time and many miles will tell I fear.

Yes, I want one. But over the years I've learnt, never to by a bike on looks and speck alone. A good long test ride and some real world use. That's what many of us will need before parting with the dosh I suspect.

I've got many miles to do in 2003, miles I know the BM (like an AT) will do without a hitch. If KTM want me to long term test their new bike, I'd be more than happy to. Within 6 months, we'd know the answer, and hopefully could all place our orders. The only other alternative is for one of you lot to buy one and come on all the trips. Any one interested!?

Start saving, if it lives up to the promise, you will be wanting one.

Aprilia are apparently running a Factory Caponord in this years Dakar Rally. We're not sure how modified the bike will be, but we should all keep a close eye on the event for the bike. Why? Because Aprilia are bringing out a Dakar replica for public purchase in the spring of 2003. Should be interesting.

Triumph where clear not to confirming or denying anything when talking to GFT. But they are allegedly evaluating the GS1150 and are well aware of the current success of this bike!!

CCM when confronted by GFT and his list reluctantly confirmed they are talking to Suzuki and that CCM's thinking is not a million miles away from ours. We can live in hope I guess.

CCM now sport the Suzi 650 and DRZ 400 singles in their super moto range. It would be nice if they added the TL V twin. This would surely make very strong competition for the new KTM, but could they get it to market in time!?

The changeover in production has already begun and will be incorporated on a model-by-model basis. Implementation will be complete by the beginning of 2003. The emissions improvement measure is designed to prepare engines for new exhaust emissions legislation set out in EU 2 and (in future) EU 3. The lead that BMW Motorrad enjoys in the area of emissions control will be increased further when the new conversion is complete.

The effect of a dual ignition system is to improve the uniformity of combustion throughout the engine's operating range - even in unfavourable conditions. Dual ignition represents a solution to the fundamental conflict between the need for the lowest possible emission of pollutants and smooth running - particularly evident in large capacity engines. As a bonus, the efficiency of the boxer engines has been further increased, with a slight reduction in fuel consumption. Engine power output peak values and torque remain the same for all models (MMMmmmmm).

The dual ignition system for combustion engines has existed for many years and BMW has a long tradition of applying such systems to aircraft engines. The technical principle is simple - instead of a solitary spark plug in the combustion chamber to ignite the mixture, two are now employed and the plugs spark in parallel. The system requires an additional bore in the cylinder head for the second spark plug as well as a more powerful ignition system capable of providing the extra energy needed to create a second ignition spark. All engines that are fitted with dual ignition will have a redesigned cover for the plug shaft, with "2-spark" lettering on it. .

The trend from most manufacturers has been to move away from the Desert Racer style towards a more sanitised Roadster look pioneered by the TDM. This has tended to compromise their off road ability with smaller wheels,lower exhausts, less ground clearance and a general softening of the styling. Obviously most of the virtues of the Big trailly on the road have been kept,chuckability, good touring potential and relatively light weight, but I feel that this attempt to widen the appeal of such bikes will lose the interest of most of the riders who have consistently bought Big Trail Bikes.

Honda announced a new V-twin based on the VTR named the Varadero which is supposed to put out 100 bhp. However does the fact that it has a XLV1000 designation and not an XRV signal Honda have a less off road role in mind?

There have been persistent rumours of a Kawasaki V-twin based on the company's custom motors. MCN even had a mention in their what's in next week box but when that issue appeared there was no mention. Nothing ever appeared.

A similar rumour has been heard about Suzuki and perhaps that now they have the TL V as well as the custom Vs we may see a big Trailly in the metal. (Not really a big trailly ey John!)

Laverda are definitely producing a Tutto Terraine based on their revamped parallel twin. (Where is it)

Aprilia, too as we have mentioned have a 750 in the pipeline. (It became the CN)

So the genre looks set to continue into the next century which will come as a great relief to all those who believe that motorcycling is not just about plastic pocket rockets and ever increasing horsepower figures.